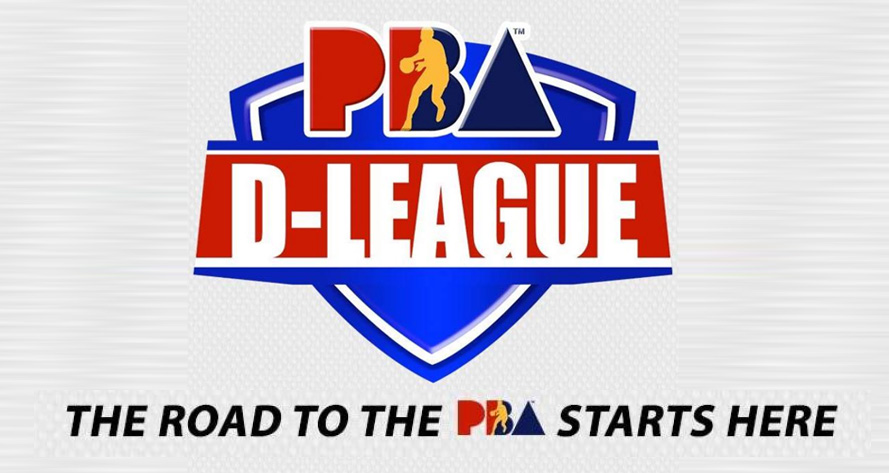 PBA D-League Live Updates, Team Standings, Schedule and Results. Fourteen teams will see action in the 2019 PBA D-League Foundation Cup which starts on July 25, 2019 at Paco Arena in Manila. Teams will be divided into two groups and play a single eliminations round. The top four teams in each group will advance to the quarterfinals with the top two seeds enjoying a twice-to-beat advantage. Winners of the quarterfinals will advance to the cross-over semifinals a play a best-of-three series. The last two teams standing will dispute the championship also in a best-of-three affairs.

NOTE: scroll down below for complete PBA D-League game results and replay video