He played college basketball for two seasons with Tulsa before transferring to Missouri, where he earned second-team all-conference honors in the Southeastern Conference (SEC). After foregoing his senior year in college to enter the 2014 NBA draft, Clarkson was selected by the Washington Wizards in the second round with the 46th overall pick and was immediately traded to the Los Angeles Lakers.

In his first year, he was named to the NBA All-Rookie First Team, a rarity for a second-round pick. Clarkson was traded to the Cavaliers in 2018. In August 2018, the NBA cleared Clarkson to play for the Philippine national basketball team, Gilas Pilipinas, in the 2018 Asian Games with a one-time exception. Clarkson averaged 26 points, 6.5 rebounds and 5.5 assists per game in the tournament. [via]


Jordan Clarkson: "MORE TO COME! CANT WAIT FOR THE NEXT TIME I GET TO PUT THE COLORS ON! LABAN PILIPINAS! PUSO!" 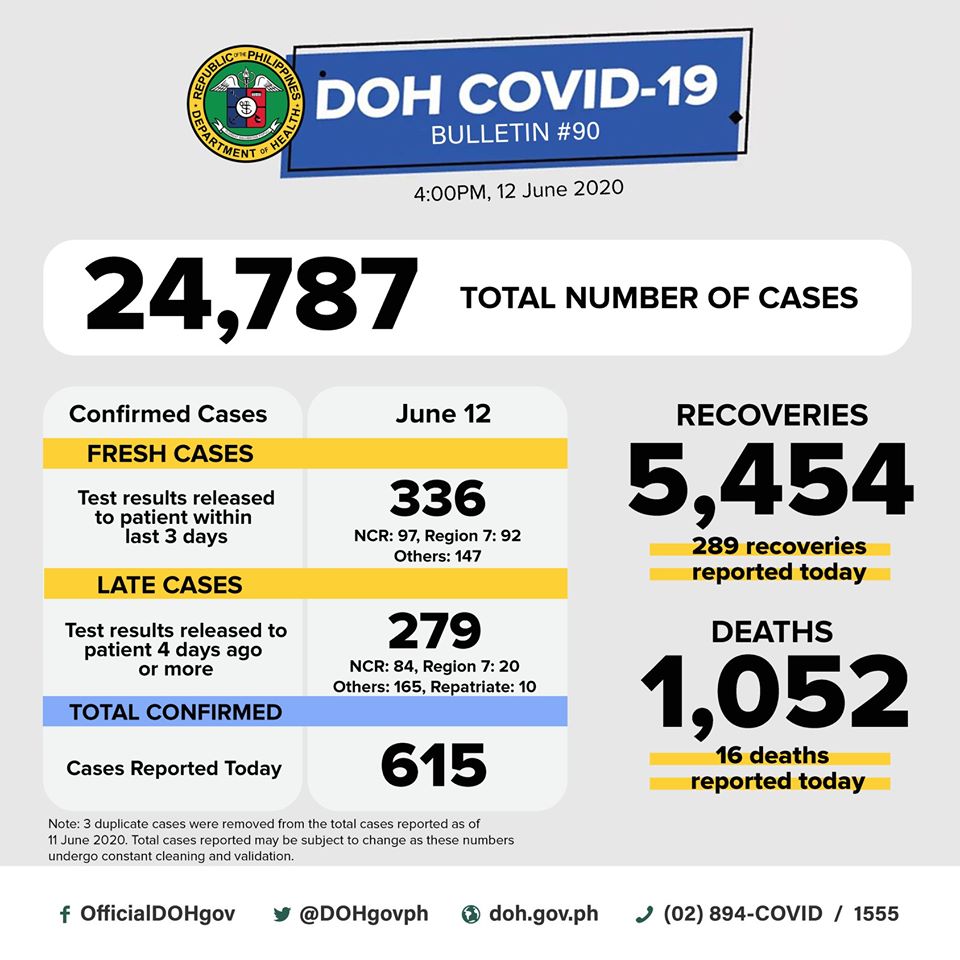