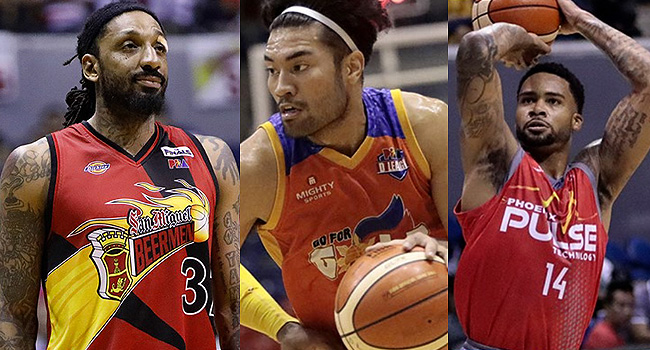 Mighty Sports will once again represent the Philippines in the annual William Jones Cup on July 12 to 21 at the Changhua County Gymnasium, Changhua County, Taiwan.

Mighty Sports Philippines, the Jones Cup 2016 champions, will be bannered by ex-PBA imports Renaldo Balkman, Eugene Phelps, Zach Graham and Hamady N'Diaye. The 12-man roster will be mentored by Charles Tiu and the former Gilas Pilipinas head coach Rajko Toroman will serve as an assistant coach. Mighty Sports will begin its campaign in the 41st William Jones Cup against Iran on July 12, then against Jordan on July 13.

As per Spin.ph, Toroman will be running practice for Mighty Sports on Monday to start off the team’s preparations for the 41st William Jones Cup with head coach Charles Tiu in Greece for the FIBA Under-19 Basketball World Cup.