According to kansascity.com, playing without junior guard Jordan Clarkson for most of the first half, Missouri found itself down by a point at halftime. Clarkson scored nine in the second half and continued to break down Hawaii’s halfcourt defense at will. Filipino-American Jordan Clarkson finished the game with 13 points (5/14 2PTS, 0/1 3PTS, 3/4 FT), 3 rebounds, 2 assists, and 1 steal in 23 minutes of play for the Tigers.

Filipino-German Christian Standhardinger led Hawaii Rainbow Warriors with 22 points (9/11 2PTS, 0/1 3PTS, 4/6 FT) and 5 rebounds in 28 minutes of play before fouling out in the second half.

(See the full game video below) 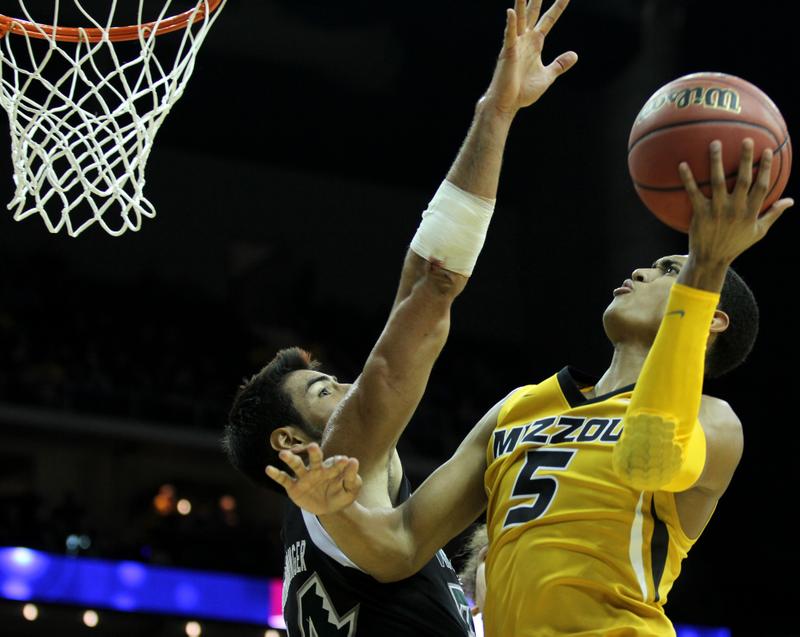 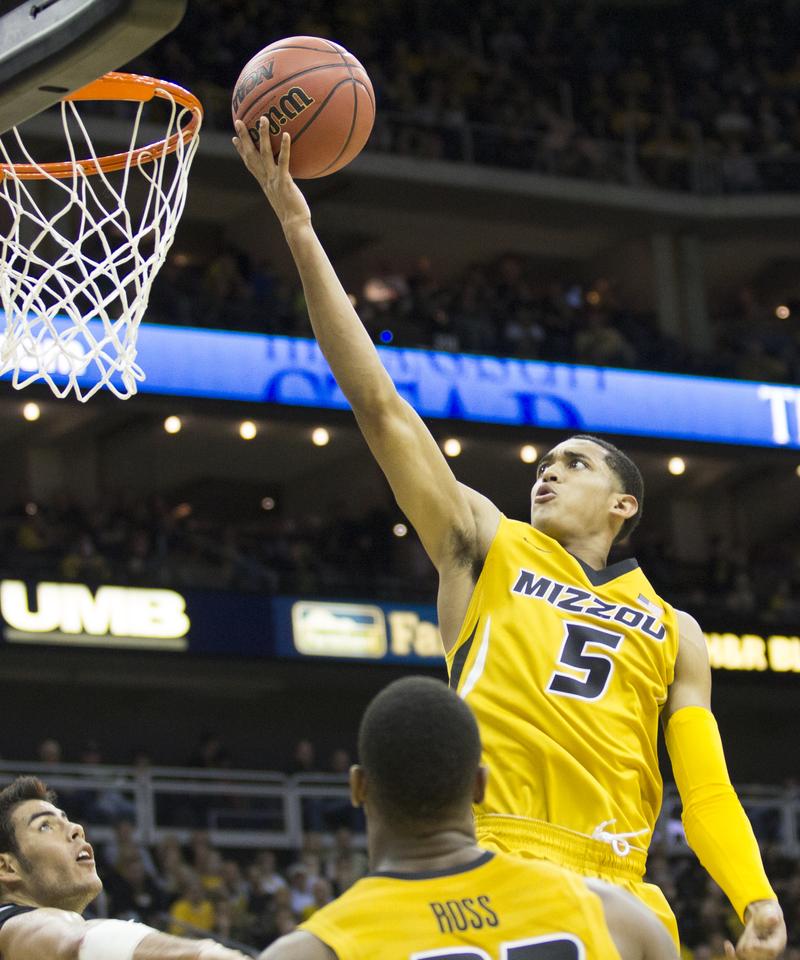 Jordan Clarkson scores two of his 13 points in Missouri's 92-80 win over Hawaii in Kansas City. New hand checking rules have made it hard for opposing players to guard Clarkson as he drives to the basket. (via themaneater.com) 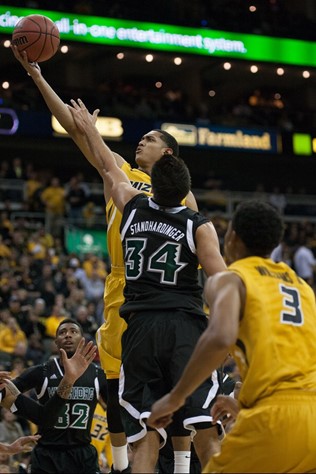 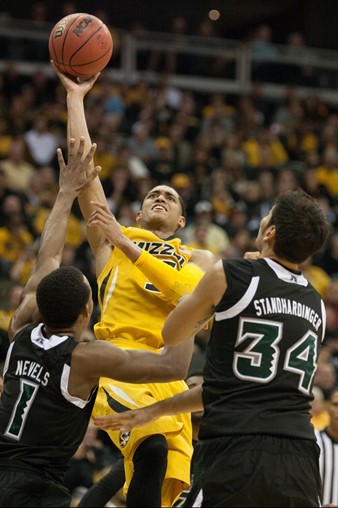 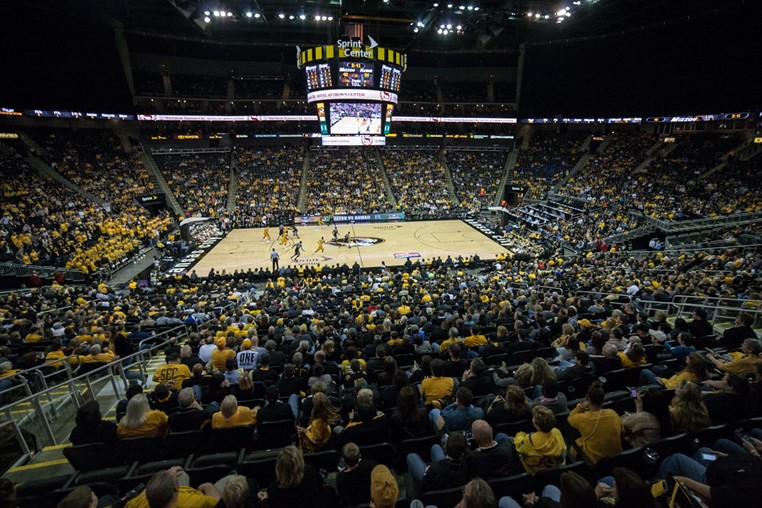