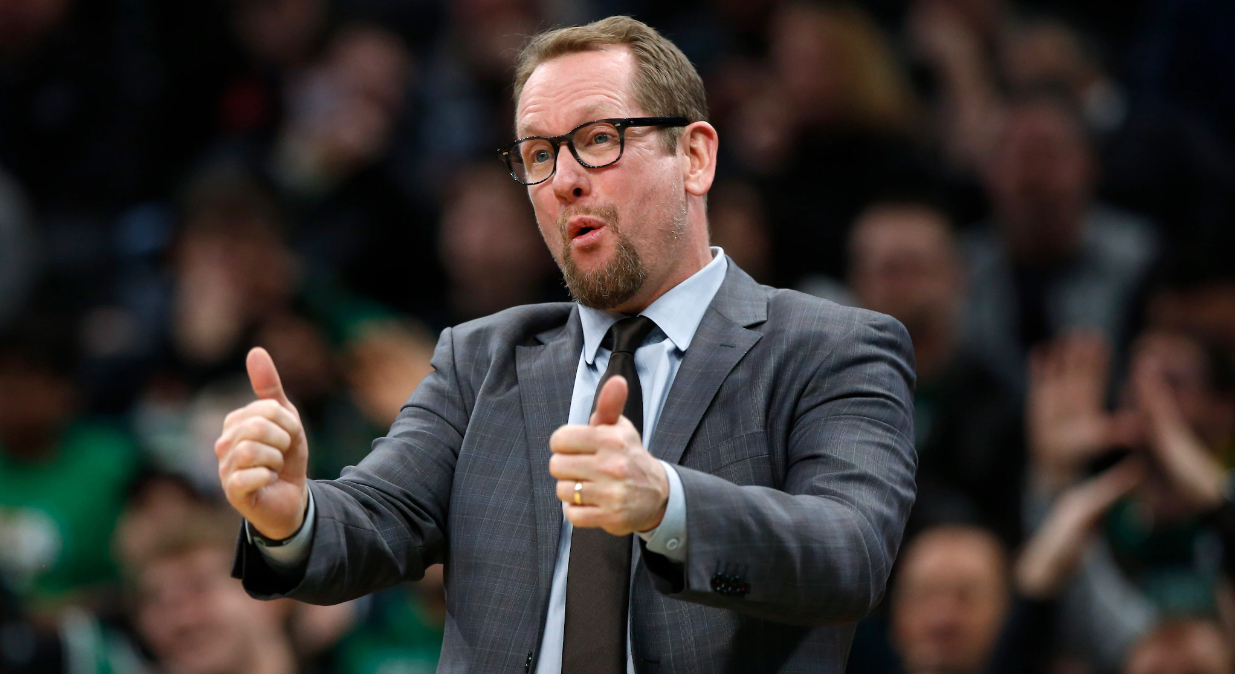 Nick Nurse has led Toronto to the second-best record in the East through Friday's games. (NBA.com)

NEW YORK, United States of America, February 1, 2020 - Toronto Raptors head coach Nick Nurse and his staff have earned the spot to coach Team Giannis in the 2020 NBA (NBA.com) All-Star Game, which will be played on Sunday, Feb. 16 at 8 p.m. ET at the United Center in Chicago.

With tonight’s 105-92 victory over the Detroit Pistons, the Raptors (35-14, .714) clinched the best record in the Eastern Conference through games played on Sunday, Feb. 2 among the 14 teams with a head coach eligible for the 2020 NBA All-Star Game. The Milwaukee Bucks’ Mike Budenholzer is ineligible because he served as a head coach in last year’s NBA All-Star Game.

Nurse is in his second season as the Raptors’ head coach after spending five seasons as an assistant coach with Toronto. As a rookie NBA head coach last season, he led Toronto to a 58-24 record and its first NBA championship.

The 69th NBA All-Star Game will air live on TNT and ESPN Radio in the United States and reach fans in more than 200 countries and territories in more than 40 languages.