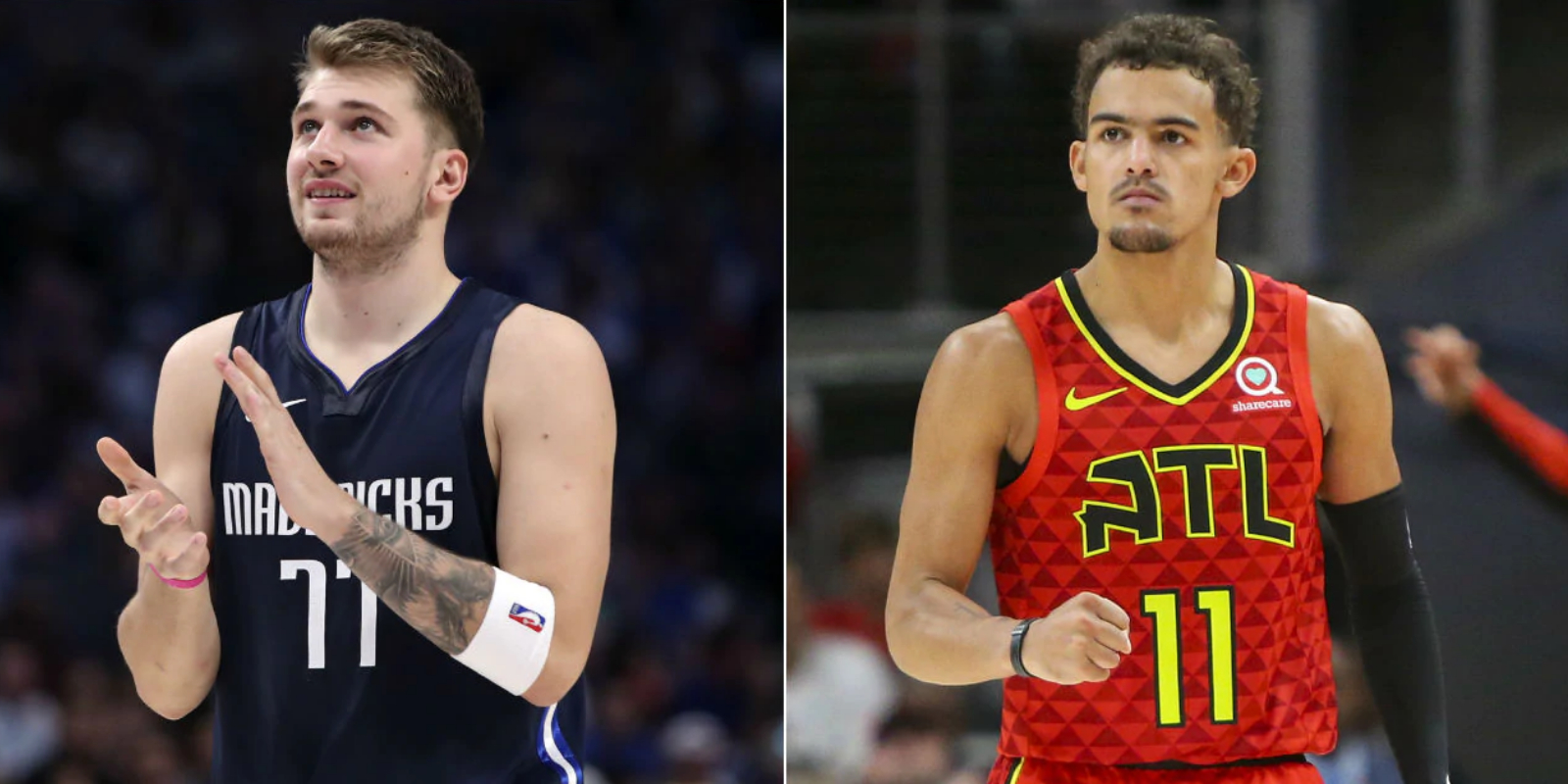 Luka Doncic and Trae Young will play in both the NBA Rising Stars game and the All-Star Game. (NBA.com)

NEW YORK, United States of America, January 31, 2020 - NBA (NBA.com) All-Stars Luka Dončić of the Dallas Mavericks and Trae Young of the Atlanta Hawks lead the list of 20 players selected by NBA assistant coaches to play in the 2020 NBA Rising Stars on Friday, Feb. 14 at the United Center in Chicago.

The 26th Rising Stars will pit 10 first- and second-year NBA players from the United States against 10 first- and second-year NBA players from around the world in the league’s annual showcase of premier young talent during NBA All-Star. Rising Stars will air live at 9 p.m. ET on TNT and ESPN Radio in the United States. Tickets are available at NBAEvents.com.

Pelicans forward Zion Williamson, the No. 1 overall pick in NBA Draft 2019 presented by State Farm, has been selected by the NBA to join the U.S. Team as the replacement for the injured Carter, who has not played for the Bulls since sustaining a sprained right ankle on Jan 6. Carter is not expected to return to game action until after the All-Star break.

Dončić and Young return to NBA Rising Stars after playing in last year’s game as rookies. They have also been voted to start the 2020 NBA All-Star Game, marking the first time that multiple second-year NBA players will start an All-Star Game since 1996 (Grant Hill and Jason Kidd).

The U.S. Team includes three players from the Hornets and two each from the Heat and the Grizzlies. Miami’s Nunn and Memphis’ Morant have won both Kia NBA Rookies of the Month in the Eastern Conference and the Western Conference, respectively, this season.

Hachimura is the first player from Japan to be named to a Rising Stars roster. He became the first Japanese player ever selected in the first round of the NBA Draft when the Wizards made him the ninth pick in 2019.

NBA assistant coaches selected the Rising Stars rosters, with each of the league’s 30 teams submitting one ballot per coaching staff. A ballot consisted of four frontcourt players, four guards and two additional players at either position group for each team. Voters also had to choose a minimum of three first-year NBA players and three second-year NBA players for each team. Coaches were not permitted to vote for any player on their team.

The coaching staffs for the Rising Stars teams will consist of assistant coaches from the NBA All-Star Game. Rising Stars will be a 40-minute game with four 10-minute periods. An MVP award will be given out at the conclusion of the game. Click here (https://on.nba.com/3900gXR) for complete Rising Stars game rules.