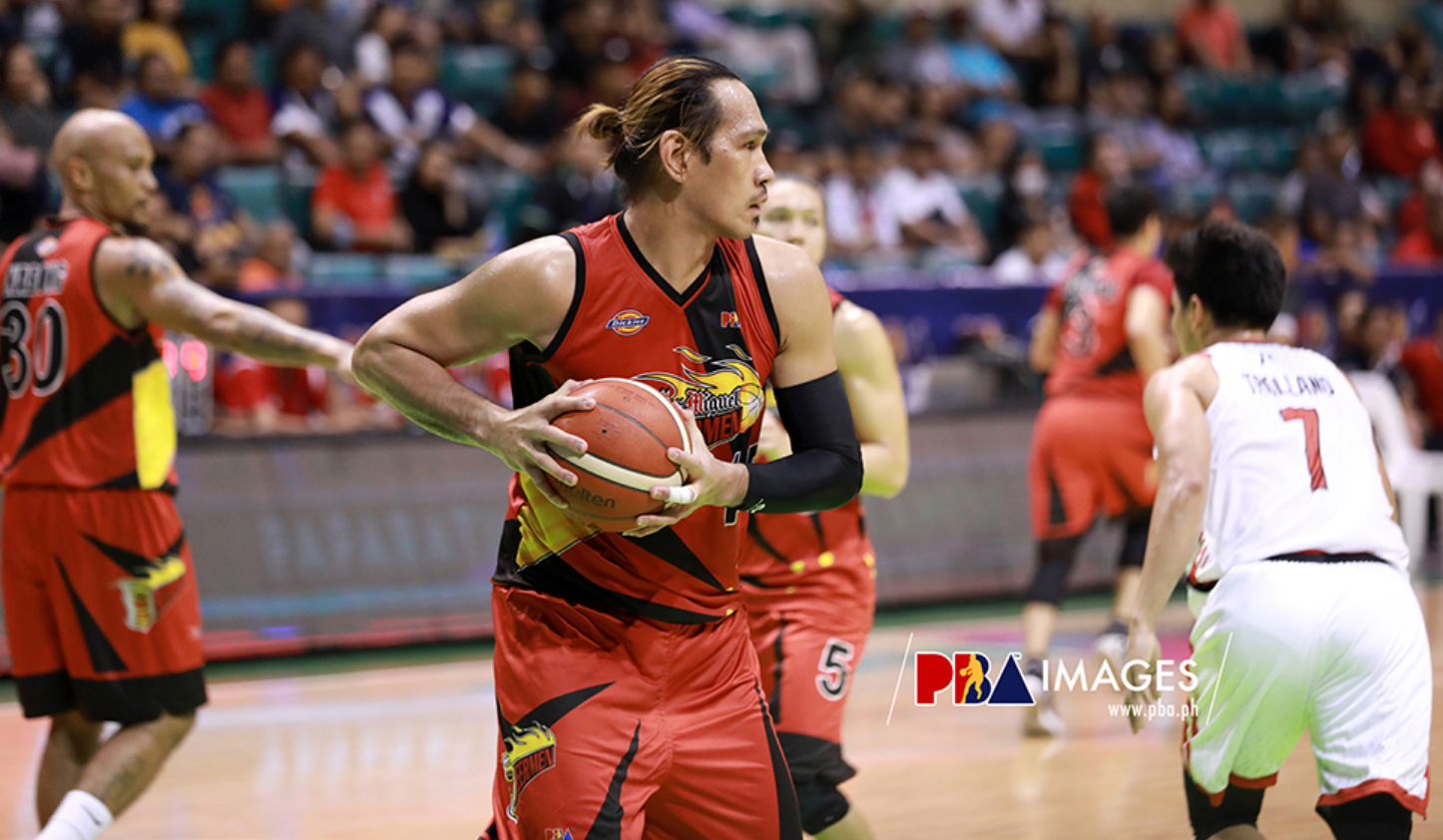 San Miguel Beer faces tall odds in its six-peat bid in the PBA Philippine Cup with center June Mar Fajardo out indefinitely due to a shin injury.

Fajardo, according to the Beermen, suffered a "complete fracture on his right tibia" during team practice last Feb. 3, needing surgical procedure and a long rehab to get back to optimum health.

The five-time MVP, reported the team, underwent successful surgery last Tuesday and go through "post-operation rehabilitation to allow him to recover at the soonest possible time."

The Beermen didn't give a time table for Fajardo's return.

"During this rehabilitation phase, the team regrets that he won't be able to play for the San Miguel Beermen in the Philippine Cup," the team said in a statement Wednesday.

It's not only the stint with SMB affected by this injury but also Fajardo's participation in Gilas Pilipinas campaigns for now. Though the two-time World Cupper isn't in the current Gilas pool for the first window of the FIBA Asia Cup Qualifiers later this month, Fajardo is tipped to be called up for the second window in November with Korea up.

"June Mar, for his part, is also saddened that he may not be able to join any upcoming international competitions," SMB said.

With Fajardo on the sidelines at least for the All-Filipino tournament, SMB's big men Mo Tautuaa will have to work double time to fill in the big shoes of the Cebuano behemoth, who averaged 18.7 points, 13 rebounds and 1.5 block last season.

The rest of the stalwarts like veterans Chris Ross, Alex Cabagnot, Arwind Santos and Marcio Lassiter also need to take heavier loads in scoring and help out on rebounding as well to compensate.

"We (are) ready," starting guard Ross posted on Twitter Wednesday.

Alex Cabagnot recounts you can hear a pin drop inside Acropolis Gym after Fajardo fell in one heap in a scrimmage 😢 By @dolphtrythis https://t.co/vnAmDUO4Ne via @SpinPh 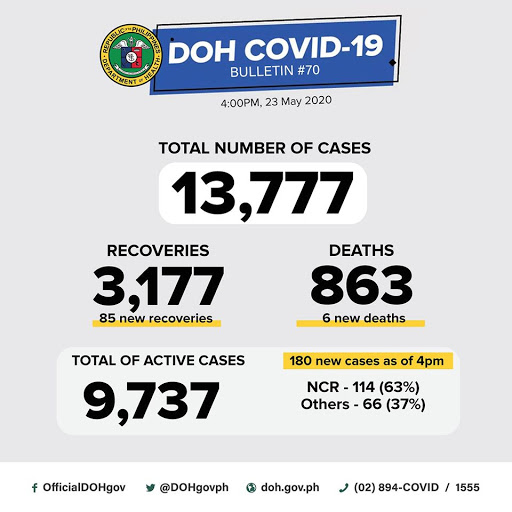