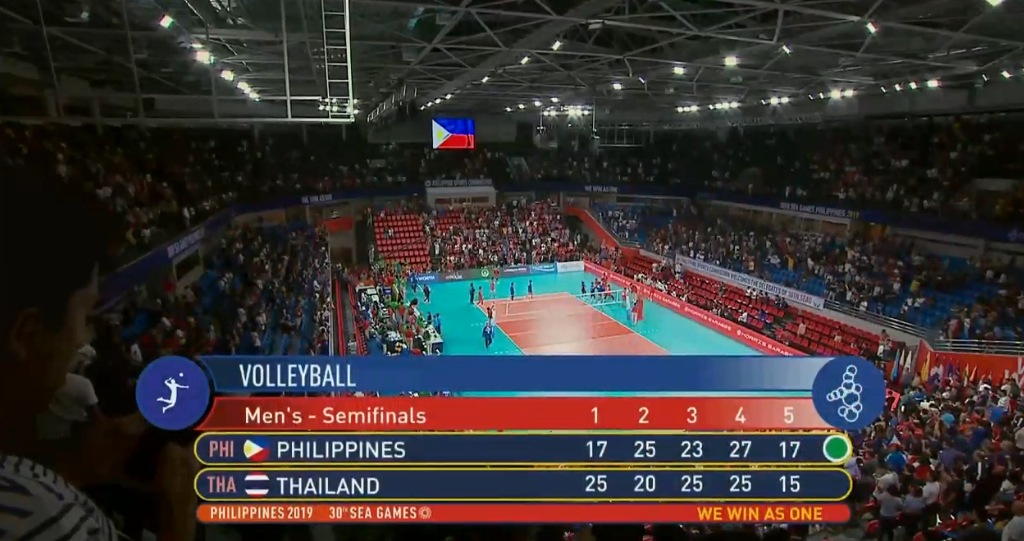 Philippine men's national volleyball team upsets the defending 4-peat SEA Games champ Thailand in 5-thrilling sets (17-25, 25-20, 23-25, 27-25, 17-15) in the semifinal round of the Men's Volleyball competition at the 2019 Southeast Asian Games on Sunday, December 8 at the PhilSports Arena in Pasig City.

Team Philippines will face Indonesia in the gold medal match on Tuesday, December 10 at 6:00pm at the PhilSports Arena while Thailand will play Myanmar for the bronze.

BRYAN BAGUNAS FOR THE WIN.
THE PHILIPPINES FOR HISTORY. 🇵🇭

Philippines moves on to the gold medal round after taking down Thailand in 5 sets 🔥#GALINGNATINITO pic.twitter.com/tI2KFr1Yod

Bryan Bagunas was running on pure PUSO against Thailand:

With the stunning upset against Thailand, the Philippines advanced to the finals for the first time in 42 years. #SamaSamaSaSEAGames #SEAGames2019 #WeWinAsOne 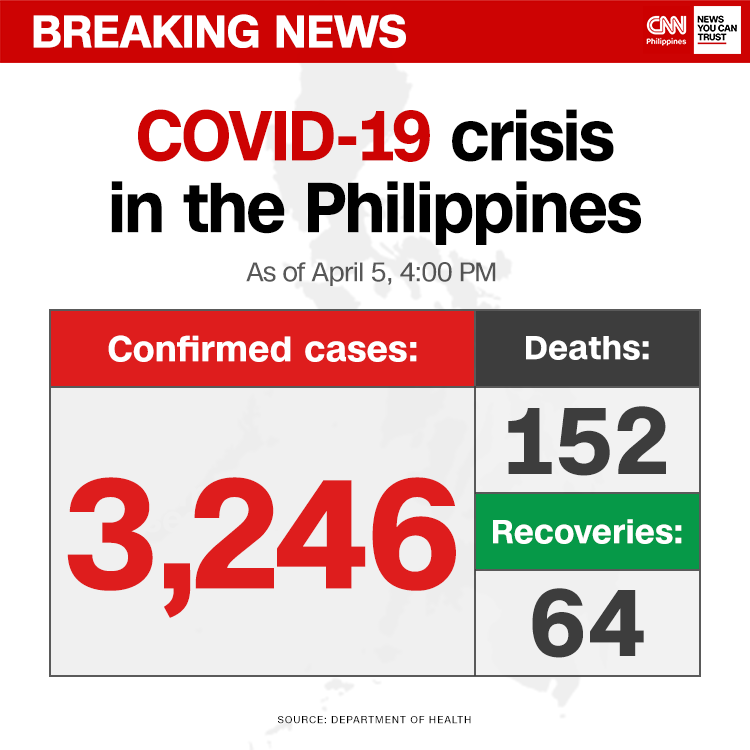