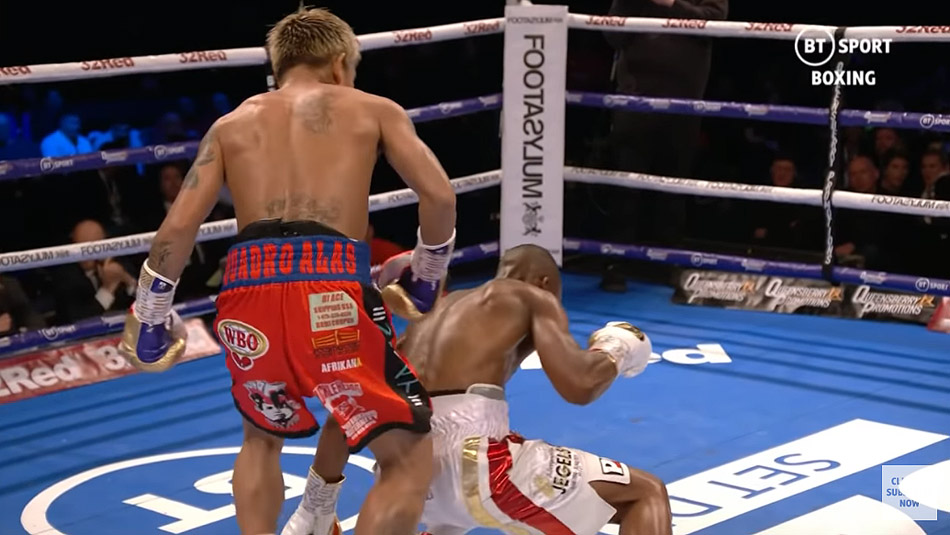 30-year-old John Riel 'Quadro Alas' Casimero (29W, 4L, 20KOs), from Ormoc City and promoted by MP (Manny Pacquiao) Promotions, pulls off an impressive victory over the 5’9” South African Zolani Tete (28W, 4L, 21KOs) via a third round stoppage to capture the WBO bantamweight title at the Arena Birmingham in United Kingdom on Saturday night (PHL time: Sunday, December 1, 2019). The loss ended Tete's 12-fight winning streak. He had not lost since a split decision in September 2012.

“For next, we want Inoue! My man Inoue. Monster, come to me and fight!” - Casimero.


Check out and subscribe to BT Sport Boxing channel on YouTube for more interesting boxing videos. >BT Sport Boxing has over 182,000+ subscribers and their videos have been viewed over 95,171,957 times.