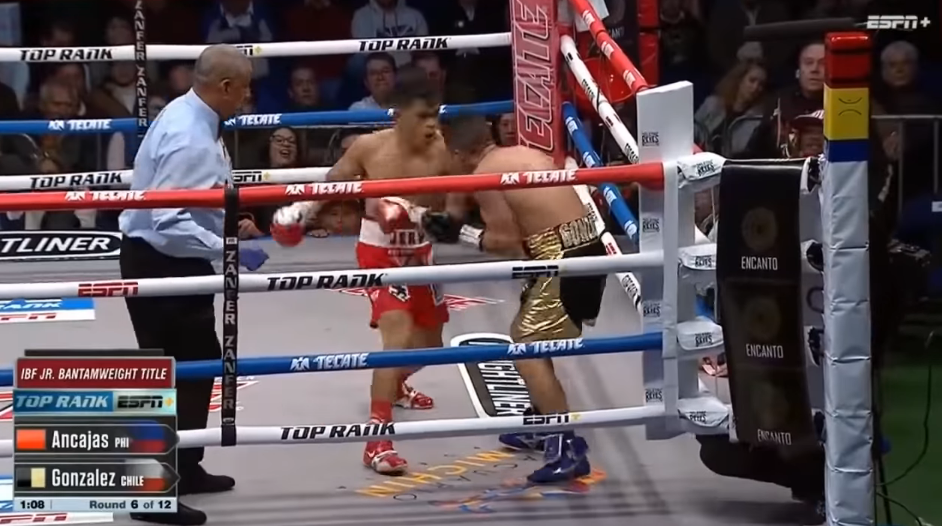 With the victory, Ancajas made the eighth successful defense of the IBF junior bantamweight title since winning it in 2016.