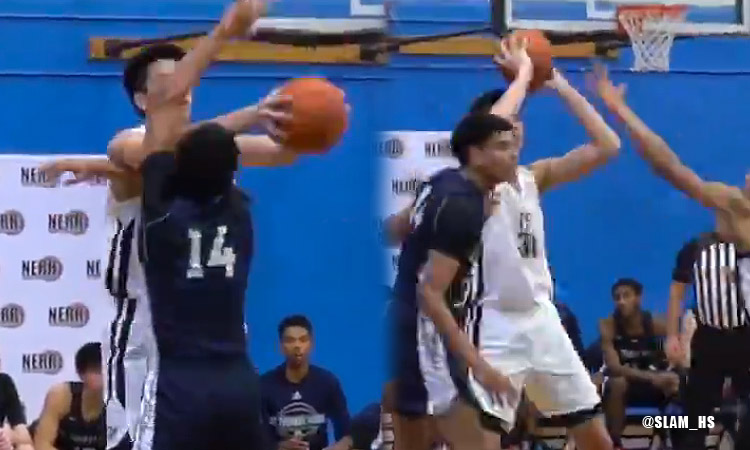 Kai Sotto had a strong showing this afternoon. Explored playing over in Europe, but the Philippines native relocated to the US within the past few weeks and is playing with TSF. Legit 7-1 with perimeter skills and touch around the rim. pic.twitter.com/SDppavN5HW

After watching The Skills Factory for a couple days at Adam Finkelstein’s National Prep Showcase 7’0 Kai Sotto from the Philippines has lived up to the hype. Skill set is worthy of the NBA. Still need to see if he has speed & athleticism for that level. 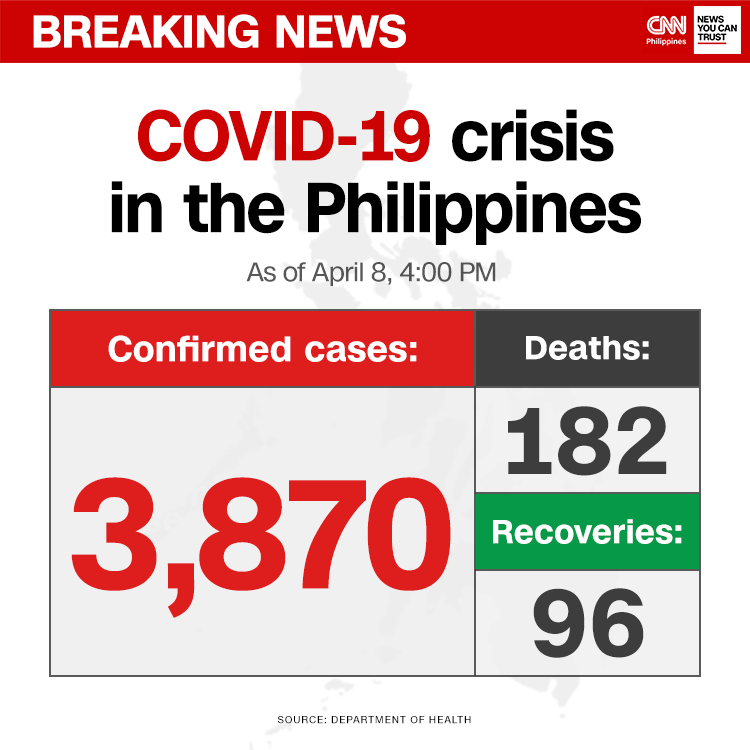