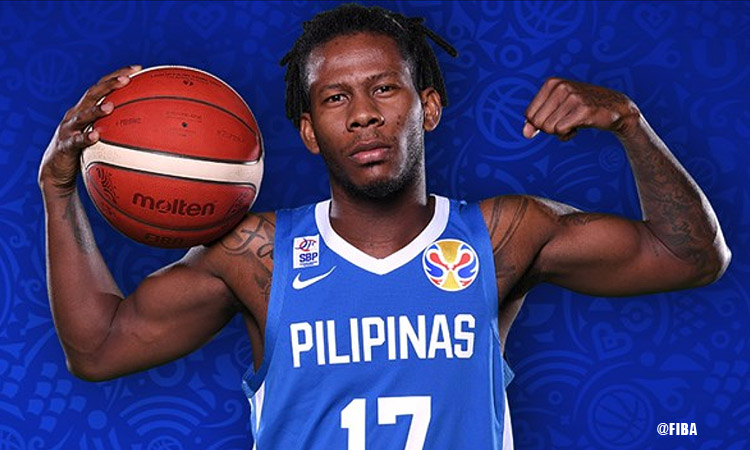 The Men's Basketball 3x3 tournament of the 2019 SEA Games will be held from December 1 to 2 at the FilOil Flying V Centre in San Juan.

The Philippines will play a total of 6 preliminary games and will open its campaign against Indonesia on December 1, Sunday at 12:00pm, against Myanmar at 1:00pm, Vietnam at 3:00pm, and vs Thailand at 4:00pm. Gilas will resume their campaign against Malaysia (11:20am) and Cambodia (12:20pm) on December 2, Monday.

The semifinals, bronze and gold medal matches will be played on December 2 starting at 2:20pm.

“With the aim of winning the country’s first ever SEA Games gold medal in 3x3 basketball while also making sure that it gets more attention from Philippine basketball fans, the SBP has put together a team that could accomplish both tasks,”

“We applaud the work that all of the players and the staff put in throughout their preparations and we wish them all the best in their upcoming competitions,”

“Our squad is composed of a versatile bunch and we’re confident that their hard work will pay off. Para sa Bayan!"